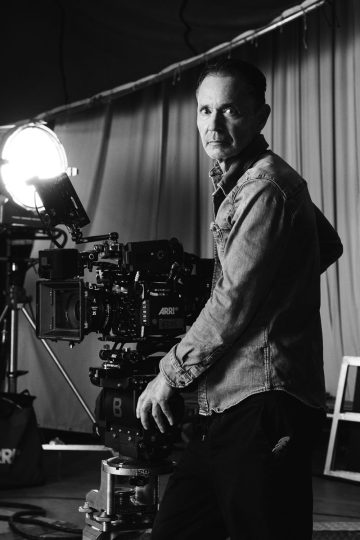 Tobias Schliessler grew up in Germany before moving to Canada, where he studied cinematography at Simon Fraser University. He began his career shooting documentaries, before segueing into independent features, television movies, music videos and commercials.

Schliessler has shot many notable films including Disney’s BEAUTY AND THE BEAST, LONE SURVIVOR, DREAMGIRLS, FRIDAY NIGHT LIGHTS, and MA RAINEY’S BLACK BOTTOM. He has also been honored by the Association of Independent Commercial Producers (AICP) for his cinematography on Audi’s commercial WAKE UP, and Lincoln Financial’s spot DOCTOR. Both are now part of the permanent archives of The Museum of Modern Art’s Department of Film and Video in New York City.

Most recently, Tobias finished shooting ALL THE LIGHT WE CANNOT SEE directed by Shawn Levy and RUSTIN directed by George C. Wolfe.